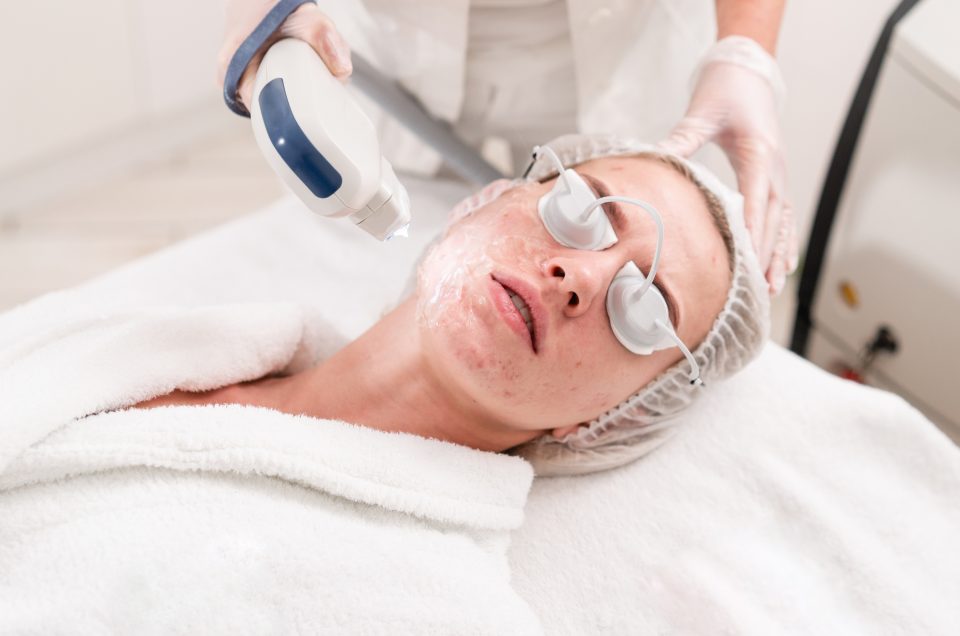 Quick history of laser application for cosmetic use

Long before cosmetic application, medical lasers were being actively used for vocal cord surgery by the Head and Neck surgeons and for prostate surgery by the Urologic surgeons. During Dr. kang’s training in Head and Neck Surgery in the late 80’s to early 90’s, he received extensive training and certification in the various lasers including CO2, Argon, and KTP lasers. The basic principle was harnessing the “photo-thermal ablation” energy to cut skin or vaporize unwanted tissue cells. Second principle was the “photo-thermal coagulation” which through process of denaturation of proteins, allows sealing of blood vessels and tightening of the tissue. 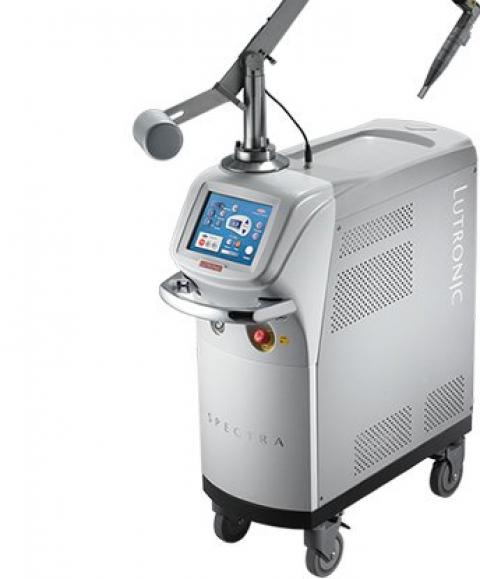 By early 90’s, Super Pulse CO2 (10,600nm) was introduced into the cosmetic skin enhancement market. It utilized both photo-thermal “ablation”and “coagulation” to peel the aged upper surface of the skin allowing for new younger skin to lay down while the collagen layer was tightened enough to show lifting of the sagging skin. In theory it sounded great, but at the expense of too many complications including prolonged redness and post inflammatory hyper and hypo pigmentary issues, both of which can last weeks to months; sometimes creating permanent demarcation between normal skin and affected area. Dr. Kang picked up his first laser back in 1997, a Luxar super pulse CO2. He used it sparingly and with extreme caution not to create prolonged redness or pigmentary issues, with decent success.

Soon after, Erbium Yag 2940 was introduced which allowed photo-thermal “ablation” only, to peel layers of skin without the “coagulation”. Dr. Kang picked up his Sciton Erbium Yag 2940 nm back in 2003 and has had good success utilizing the laser to provide micro peels, Sciton coined “Artic” peels, and spot treatments of lesions on the face. The complete healing time was much shorter than CO2 laser, but still had to be measured in weeks, rather than days. Even though skin was more glowing with some tightening, there was no real visible lifting of the skin.

Since the days of these “ablative” lasers, technology has gone through leaps and bounds by introducing “non-ablative” “fractional technology” lasers during the past 15 years in an effort to maximize the skin texture, tone, and scars while minimizing the complications and down-time. However it is very important to understand that while the overall texture and appearance of fine line and wrinkles is improved by remodeling the collagen and stimulating new collagen formation in the dermal layer of the skin, these changes are not enough to create the “lifted” Look. 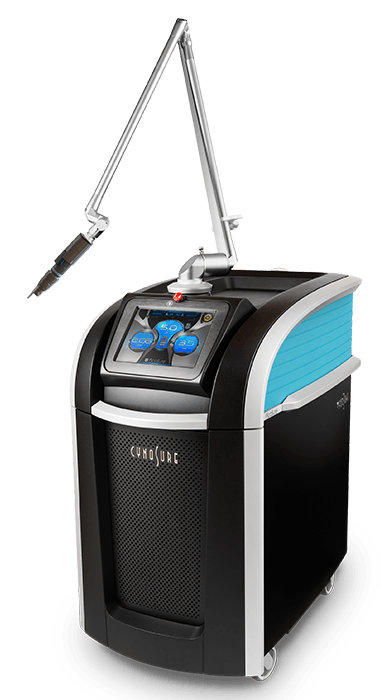 Fortunately, during this same 15 year period, energy based tissue tightening or “lifting” devices have been introduced into the market. The two energy devices which have proven to be the golden standards in the industry are Thermage which works using Radiofrequency (RF) energy and Ultherapy which works by using high intensity focused ultrasound energy (HIFU). Both machines work by tightening the collagen layer below the skin, effectively lifting up the overlying skin. This principle is very familiar to Surgeons who rely on lifting up the fascial and muscle layer (as opposed to skin only) to allow longer lasting and more natural appearing result in face and neck lifting surgery. The effect is much more substantial than the tissue tightening effect from the first generation CO2 laser. The best part is that because the energy passes through the skin for the most part, there are no concerns for post pigmentary issues and can be used for patients from light to the darkest skin complexion. Both of these machines’ ability to pass their energy through the skin like a microwave and heating up your native collagen in various levels deep to skin to create a visible “lift” as certified by the FDA with no down time, is as close to a “miracle wand” that I will see during my life time. 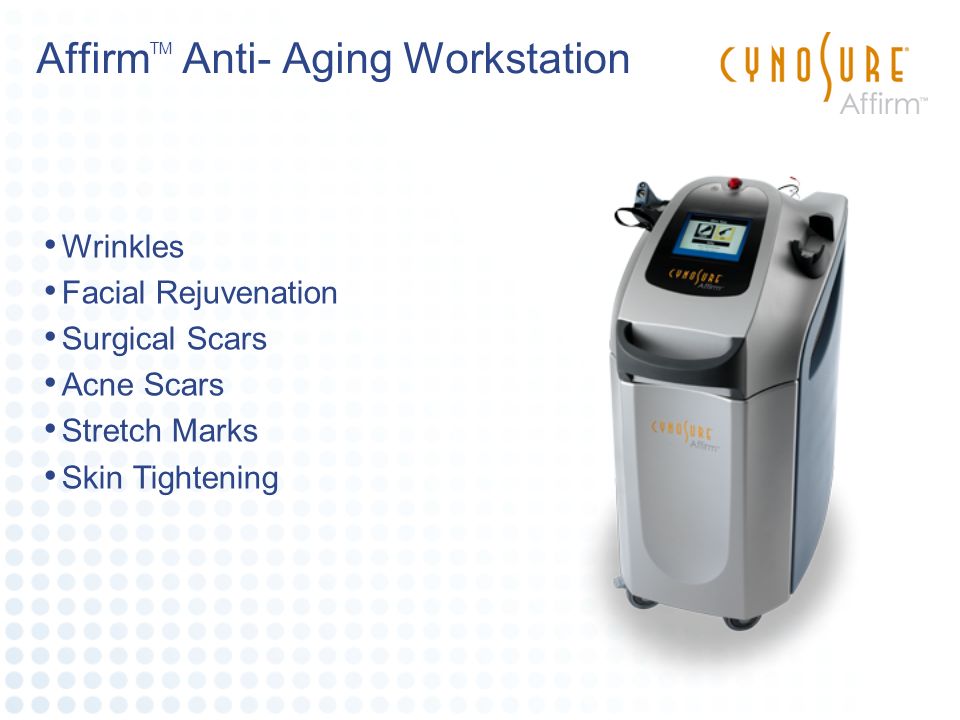 Finally, In the past few years, laser industry have also introduced the concept of “photo-acoustic” rather than the traditional photo-thermal energy to allow “lunch time” laser therapy where patient can get FDA approved level of quality improvement to their pigmentary issues, acne scar, and wrinkles; and, barely a pink redness afterwards, enabling them to go back to work without much concerns.

During past 25 years, Dr. Kang has been fortunate enough to have thoroughly immersed himself in the world of cutting edge technology of laser and energy based treatments (no doubt heavily influenced by his laser training during his Head and Neck training) to understand and fully harness all the benefits for his patients while minimizing any unwanted situations. When you come in for consultation, he and his staff will be applying all the experiences he has accrued during his clinical years during the past quarter century to give you the best option plan for your concerns related to laser and energy based treatments.

Following are the laser and energy devices used in our office categorized under most common application:

I  Textural issues including wrinkles and thinning of the skin:

VI Laser assisted Liposuction and Contouring of Neck and Body

Join us for Night of BEAUTY!!